Get fresh music recommendations delivered to your inbox every Friday.
We've updated our Terms of Use. You can review the changes here.

from Archipelago for Guitar by Jay Kauffman 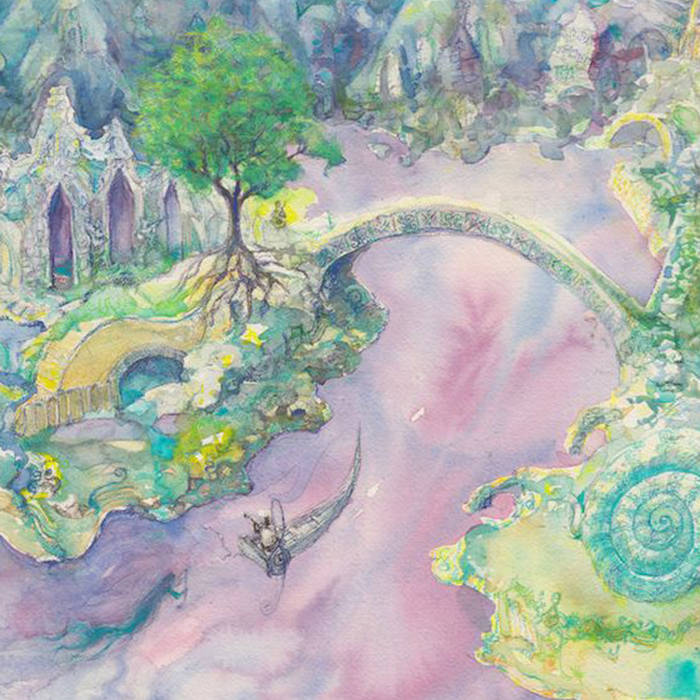 Maranya Ne:
Amal finds himself floating dream-like, in a realm where melody and harmony flow from his fingers like strange paint on a canvas of fog. He tunes his fifth string down to G. Land and a river open up around him. He his music calls Maranya Ne, the mermaid melody. “Follow a mermaid, drown far from aid,’ is a saying that rings through his mind. But he follows her anyways. He plays a long improvised passage to end the piece as they depart the island together.

from Archipelago for Guitar, released October 16, 2020

Performer
Guitarist Jay Kauffman has performed to critical acclaim on stages from New York to San Francisco to Shanghai, and is a published coomposer whose works have been featured on National Public Radio.
Teacher
As a classically trained musician and teacher with graduate degrees from the Juilliard School of Music and the Cincinnati Conservatory. ... more

Bandcamp Daily  your guide to the world of Bandcamp